Depending on the programme and project, the ensemble plays in variable instrumentation: the spectrum ranges from a duo setting to a chamber music setting of 4 to larger programmes with 16 musicians. In keeping with its name, the ensemble is driven by the enthusiasm to bring the musical treasures of the 17th to 19th centuries that lie dormant in the archives back to the light of day. In addition, it aims to present rarely performed works by well-known composers.

The Basel-based association tesori della musica, founded in 2018, opened a concert series in Basel-Stadt in June 2018 with a programme of rarely heard music by Georg Philipp Telemann.

Tesori della musica was founded in 2016 around the soprano Julia Kirchner. The musicians involved come mainly from Switzerland and central Germany and are graduates of the Schola Cantorum Basiliensis in Basel and the Institute for Early Music at the Felix Mendelssohn Bartholdy University of Music and Theatre in Leipzig. They play on period instruments or their replicas and have dedicated themselves to researching the aesthetics of earlier eras as well as historical tonal language and performance practice. 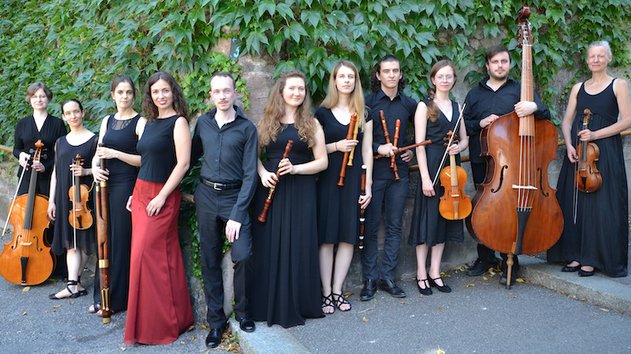 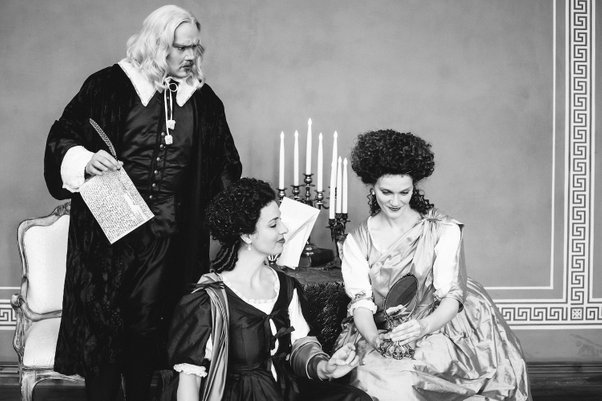 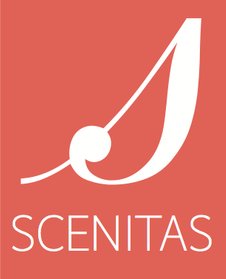 With the baroque ensemble scenitas, founded in 2011, Julia Kirchner dedicated herself to the fascinating world of baroque stage art. Two of her own projects arose from her intensive study of baroque gestures:

The debut project, the historically staged production of the cantata "Aminta e Fillide" by Georg Friedrich Händel, was presented in 2015 as a co-production of the Händel-Festspiele Halle and the Liebhabertheater Schloss Kochberg with great success (director: Sigrid T'Hooft, costumes: Niels Badenhop). Further performances followed in 2016, among others at the Speicher am Kaufhauskanal in Hamburg and at the Bach Biennale Weimar.

In June 2018, the ensemble's second project celebrated its premiere at the Handel-Festspiele Halle: "The blissful Twins", a pastiche with poetry by John Milton and music by Georg Friedrich Händel (director: Sigrid T'Hooft, costumes: Niels Badenhop).

The LiedduoWeimar has been working together since 2008 and was supervised by Prof. Karl-Peter Kammerlander at the Musikhochschule "Franz Liszt" Weimar as part of a postgraduate course in lied interpretation. They received further artistic inspiration from Christoph Prégardien and Peter Schreier.

Julia Kirchner and Nao Aiba have so far devoted themselves primarily to the repertoire of the German classical and romantic periods, but also to works of the French, Anglo-American and Scandinavian repertoire.

Here is a selection of the joint Programmes:

As a founding member of the Leipzig Baroque ensemble Camerata Bachiensis, Julia Kirchner devoted herself intensively to the Central German repertoire around Johann Sebastian Bach between 2012 and 2016. Of particular interest were, on the one hand, rarely performed works by well-known composers and, on the other hand, compositions by forgotten masters lying dormant in archives.

The eight musicians were selected in 2015 as Rheinsberger Hofkapelle and as scholarship holders of the eeemerging international support programme, and in 2016 as ensemble in residence of the Leipzig Bach Archive. They attracted attention as prize-winners of several competitions (Audience Prize of the Göttinger Reihe Historische Musik 2014/2015 and Special Prize Musica Antica da Camera at the international Van Wassenaer Concours in Utrecht) and with a CD of cantatas and chamber music by Johann Melchior Molter (Brilliant Classics). 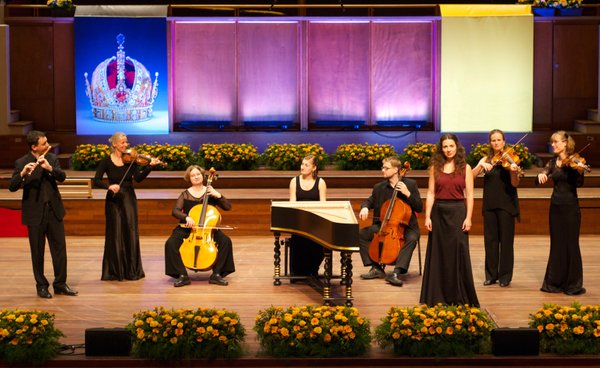