Soprano Julia Kirchner is characterized by a warm timbre, emotional depth, a vast musical intelligence, spontaneity as well as intellectual penetration of lyrics. She aims for a natural way of singing and enjoys fathoming the stylistic, aesthetic and historical context of her repertoire. She specialises in the performance of early music, German Lieder and French Mélodies as well as baroque opera. 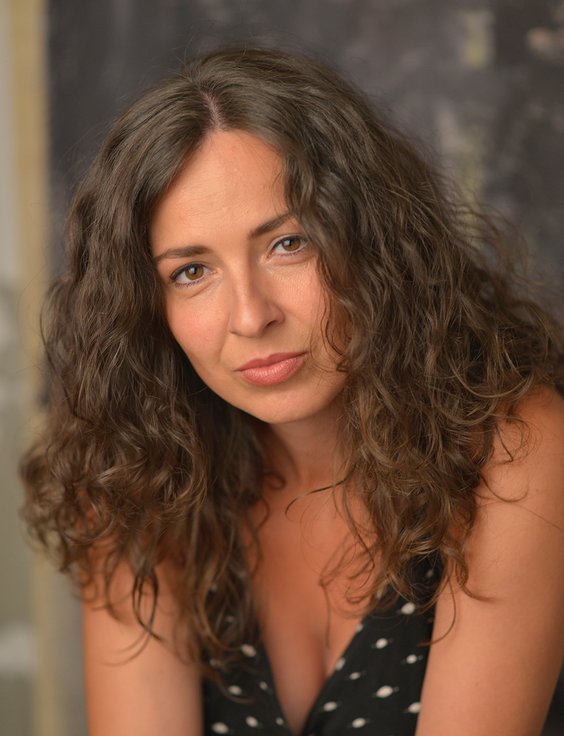 Since 2018 she directs her own concert series tesori della musica in Basel, Switzerland, which is dedicated to the broad repertoire between 1600 and 1950. Long-standing collaborations include work with French ensemble Les Timbres. With the pianist Nao Aiba she forms the LiedduoWeimar. As a co-founder of the ensemble Camerata Bachiensis Julia has dedicated herself intensely to the Central German repertoire around Johann Sebastian Bach.Her curiosity and fascination for baroque opera and the art of gesture resulted in the foundation of the baroque ensemble scenitas with which she realized two productions within the festival Händel-Festspiele Halle (stage director: Sigrid T’Hooft).

As a soloist Julia was performing with musical directors such as Michael Hofstetter, Sigiswald Kuijken, Michael Schneider and Jörg-Andreas Bötticher and worked with Venice Baroque Orchestra and La Cetra under Andrea Marcon, with Cantus Cölln directed by Konrad Junghänel, with Musica Fiorita under Daniela Dolci, with Freitagsakademie Bern, with La Capella Ducale & Musica Fiata under Roland Wilson as well as with Balthasar-Neumann-Chor, -Solisten & Ensemble directed by Pablo Heras-Casado.

Julia was a prize-winner and finalist of several international competitions, the last at the international competition for baroque opera Voci Olimpiche in Vicenza in 2019. She performs regularly on Radio and Television and has recorded several CDs, the most recent being a recording of Galuppi’s oratorio Jahel with Musica Fiorita and Daniela Dolci (Pan Classics).

In 2023 Julia Kirchner will be seen as Alcina with the Freitagsakademie Bern in Handel's opera of the same name (staged by Nikolaus Habjan) in a tour through various Swiss theatres. She will embody the role of Euridice in Gluck's "Orfeo ed Euridice" in two different productions and versions: with Valer Sabadus under Michael Hofstetter at the Eckhoftheater Gotha and under Antonius Adamske in Bremen in the Paris version. Various chamber music concerts are also on the programme.